SUN ACADEMY is one of the foremost non-profit organizations in Pakistan in the field of education. It is sponsored by "The Society of Unwell and Needy" (SUN), a highly organized UK-based charity, working for service to humanity since 1996. SUN Academy is one of the many multiple schools that SUN Charity aims to establish for the children of Pakistan.

SUN Academy was established in March 2010. Initial admissions at the Academy were offered in Kindergarten levels I & II and the strength was 100 but now by the grace of Allah, the strength has increased up to 1000 students in 2018. SUN Academy is committed to admit around 120 students per year from all strata of the community.

The idea behind the establishment of SUN Academy is to bring economically deprived students at par with their elite counterparts. 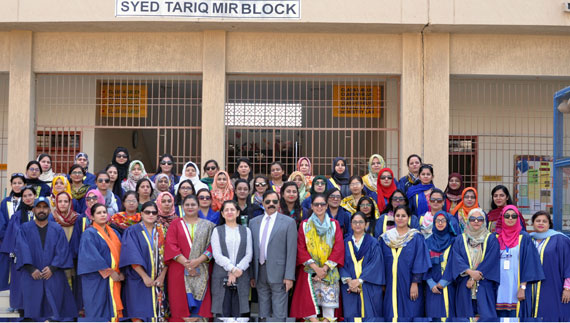 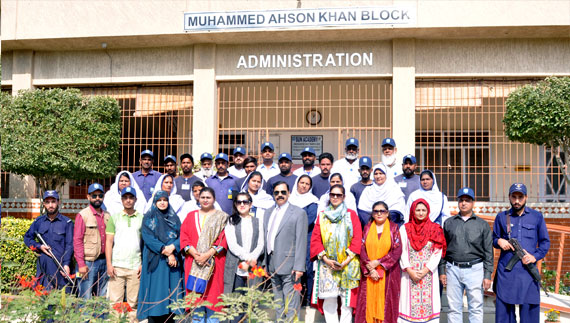